In order to communicate the situation of NaviTabi to users in a more timely manner, we have posted a monthly report from April 2020.

1. Major updates for this month's release

This month's app update is as follows:
When using, please update to the latest version of the a


pp. < Update List (iOS) >
3.8.0
– You can now specify when you start whether or not to publish your current locati
on live. – You can now change the course name in the event
creation function. – Fixed some bugs.

The monthly number of users in September 2020 was as follow
s: Number of plays: 1,180 plays
Number of events created: 123 Events T

he number of players has increased again as the temperature in September has calmed down. 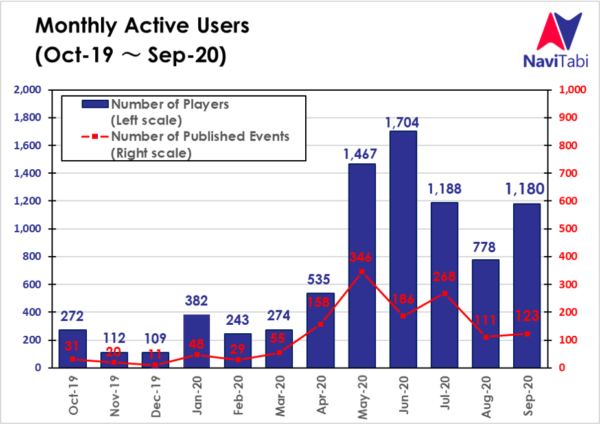 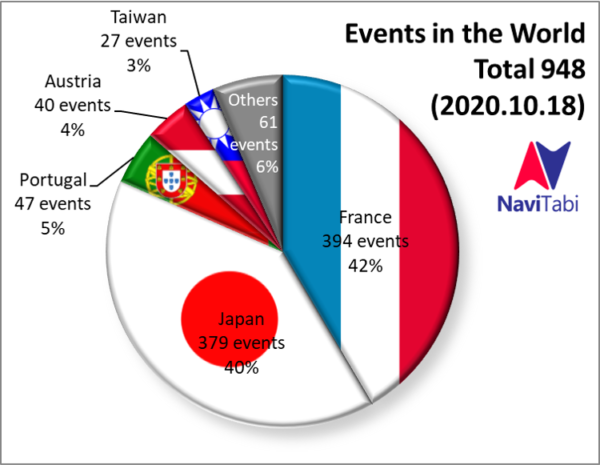 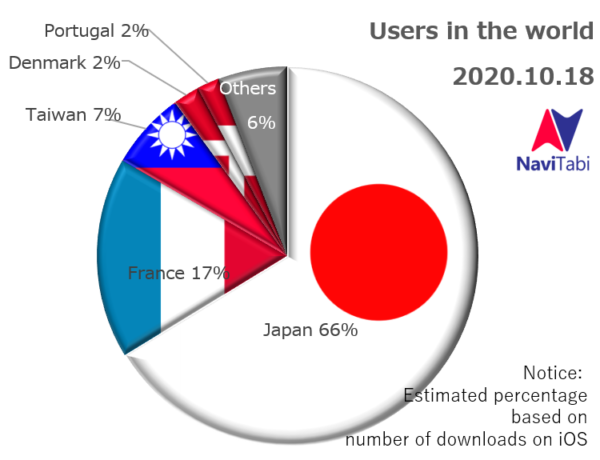 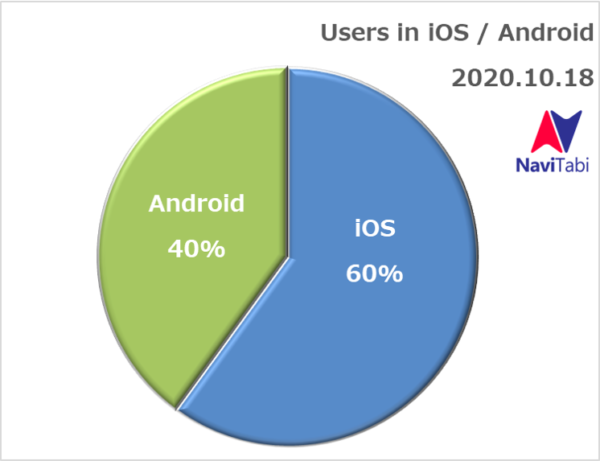