In order to convey the situation of NaviTabi to users in a more timely manner, we have started publishing monthly reports starting in April 2020. We plan to report on
the latest situation from the end of the month to the beginning of the following month, so we would appreciate it if you could watch naviTabi's trends.

1. Major updates for this month's release

This month's app update is as follows: On
e of the biggest is

You can now upload a map of your course's underlying picture.

I would like you to create a course on the original map, such as a map created by
yourself. When using, please update to the latest version of th


e app. < Update List (iOS) >
3.4.1
– Fixed an issue where the app could drop when creating a new event.
3.5.0
– Automatic start is now possible on the course of automatic punching. Get ready to start away from the starting point and start automatically as you approach the starting point.
– Fixed some bugs and improved stability.
3.6.0
– You can now import courses from the IOF XML (Ver 3.0) file to create events.
– You can now import a map of the KMZ file and set it to an event.
3.6.1
– Kmz map import limit is no longer available.

Permanent Orienteering course at the foot of Mt. Fuji at NaviTabi

From June 26, "Summer Challenge 2020" organized by shizuoka prefecture orienteering association is being held in the "Mura yamaguchi trail" area at the southwest foot.
This year's Summer Challenge is in collaboration with NaviTabi, allowing you to compare routes and times with others who have run the course.
I hope you can use it for summer training camps and navigation training at orienteering clubs.
For details, please refer to the following 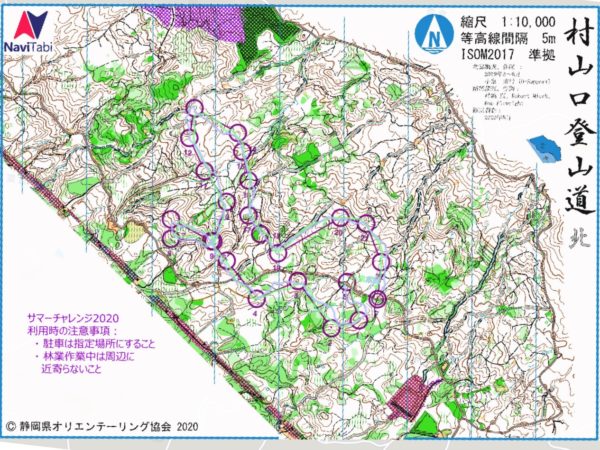 ayed a lot in Japan and all over France, resulting in the highest number of players ever played for three consecutive months! 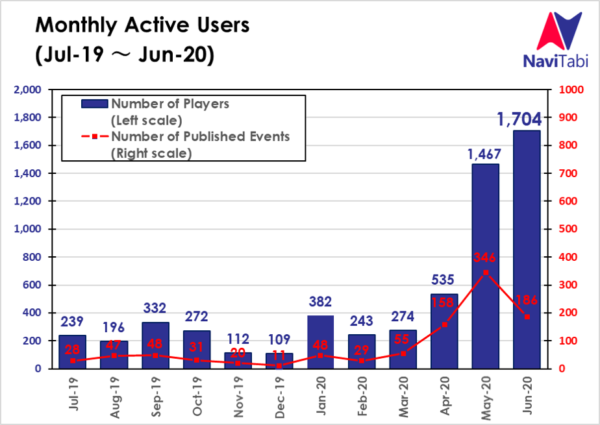 The number of events currently open to the public is 643. 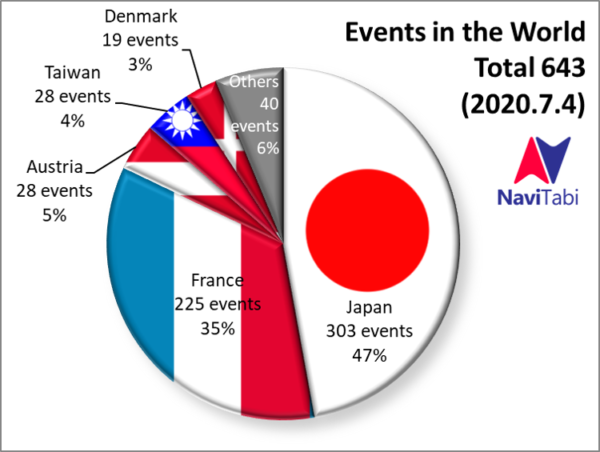 NaviTabi's smartphone app has a cumulative dow
nload of 5,977 (as of July 3). Th 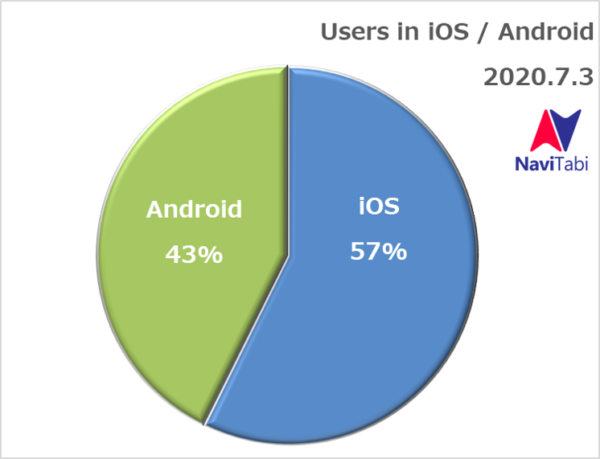 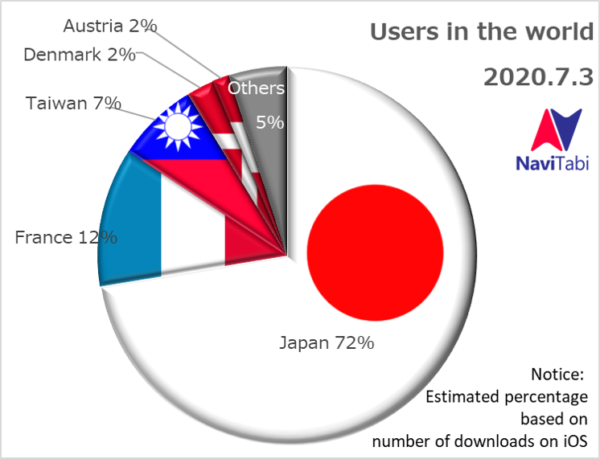